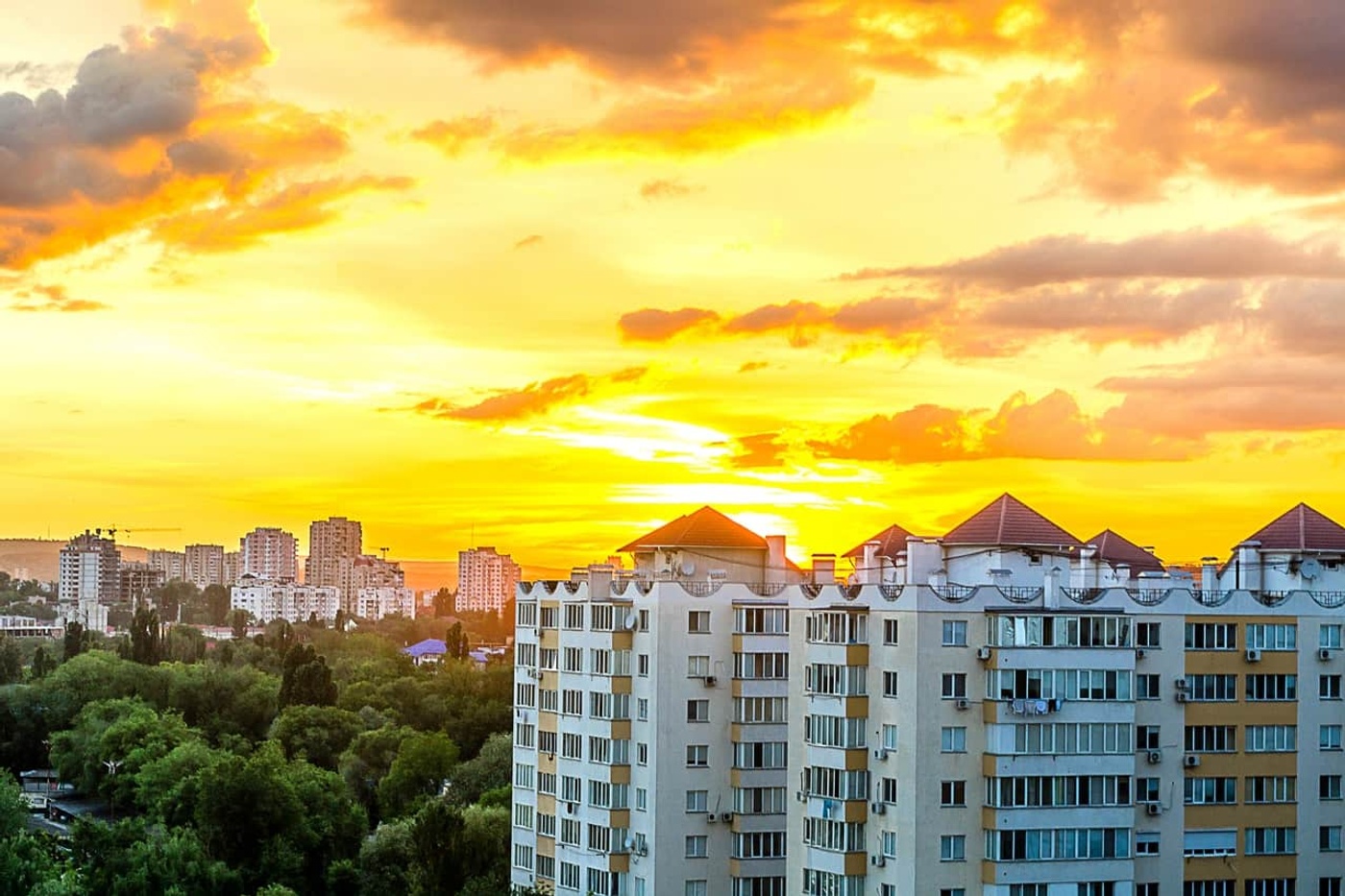 As of Q1 2019, Fannie Mae Multifamily reported $16.9 billion in apartment loan issuances. If the agency performs equally well over the next three quarters, it could close the year out with $67.6 billion in multifamily originations, a slight increase from its 2017 numbers. While exact Q1 2019 multifamily performance numbers weren’t readily available from Freddie Mac, the agency reports 14% origination growth from Q1 2018- to Q1 2019, and expects overall growth from 2018-2019, albeit at a slower rate than the growth from 2017-2018. While we can’t say for sure what the rest of 2019 has in store, we don’t suspect this list will change much over the next 9-12 months. From 2017-2018, only 1-2 names on the agencies’ top 10 lists changed, and there’s no reason to suspect that many new players will be entering the top 10 list during 2019.

In addition to its agency lending services, CBRE also originates HUD/FHA apartment loans, CMBS loans, and a variety of other types of multifamily and commercial financing. While lending is one of the firm’s core focuses, it also provides a diverse array of real estate services, including leasing and appraisal services, property and investment management, and real estate development services.

CBRE has nearly 500 offices worldwide, and manages approximately $105 billion in assets. The company has an estimated 80,000 employees, and reported a revenue of $21.3 billion during 2018. CBRE is headquartered in Los Angeles, California, and is currently headed by CEO Robert Sulentic.

Berkadia is currently the largest non-bank commercial mortgage servicer in the United States, and prides itself on its lending flexibility and its adoption of the latest technologies on the market. In addition to agency lending, Berkadia also originates HUD/FHA multifamily financing, and offers a variety of commercial real estate services, including investment sales, land services, and mortgage banking services related to the senior housing, student housing, and hospitality industries. Berkadia commercial mortgage is headquartered in New York City and is currently headed by CEO Justin Wheeler.

The firm, one of the largest non-bank commercial real estate lenders in the U.S., is a member of the S&P 600 and has 29 offices across the country. In 2018, the firm reported revenues of approximately $725 million and had 723 employees. Walker & Dunlop is headquartered in Bethesda, Maryland, and is currently headed by Chairman and CEO Willy Walker. 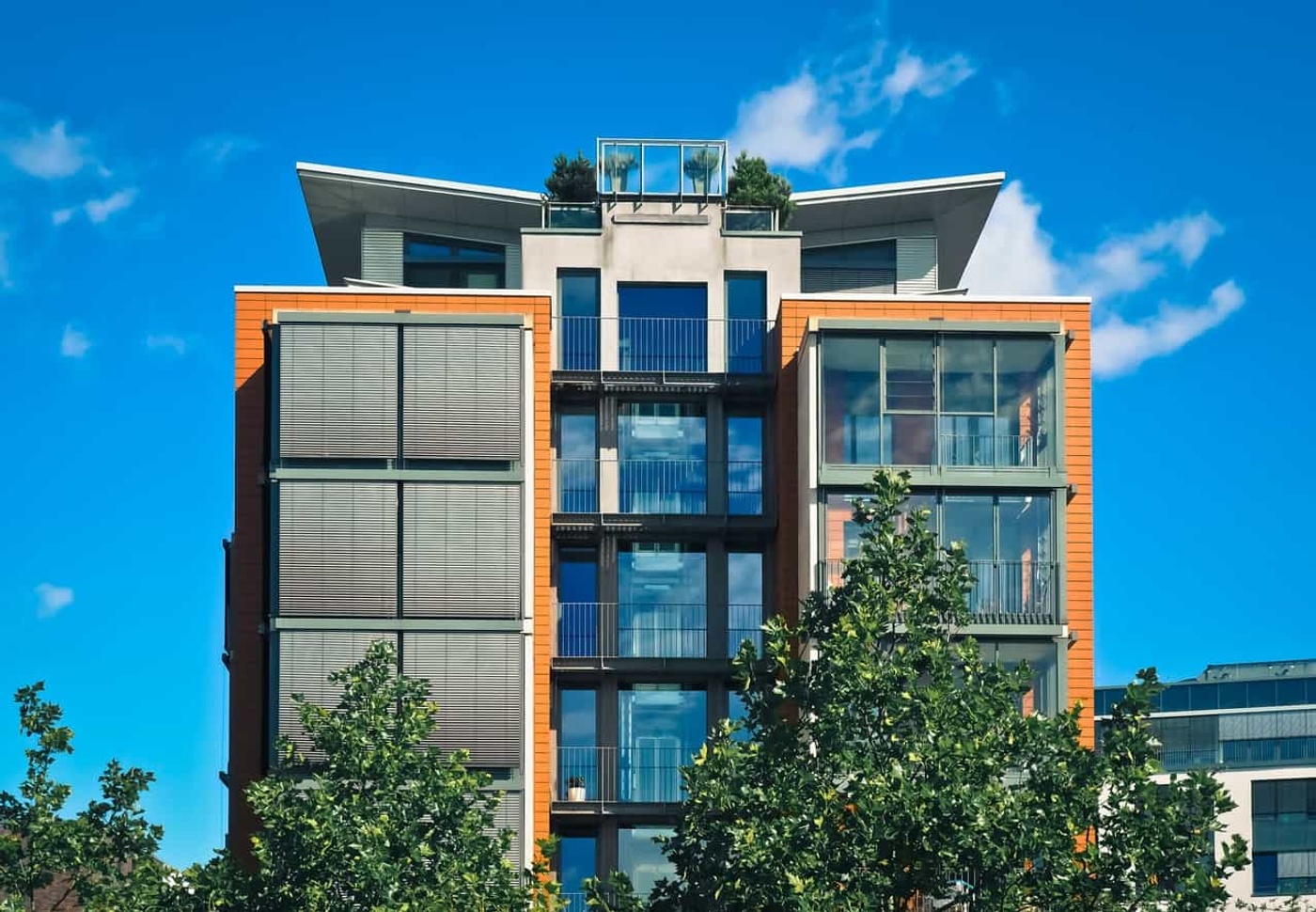 Wells-Fargo is currently the world's fourth-largest bank by market capitalization, with approximately $1.87 trillion in assets. In 2018, the bank ranked as the #4 agency lender in the U.S., originating $4.86 billion in Freddie Mac loans and $8.1 billion in Fannie Mae loans. Wells-Fargo also ranked as the #1 seller of Freddie Mac Targeted Affordable Housing Loans in 2018, while ranking #2 on Freddie Mac’s list of sellers for Seniors Housing financing.

In 2018, the firm reported a revenue of $86.4 billion, and an income of $22.39 billion. Wells-Fargo is headquartered in San Francisco, California, and is currently headed by interim CEO C. Allen Parker.

KeyBank is a major regional bank, with nearly 1,200 branches across the United States. The firm was ranked the 4th largest agency lender of 2018, having originated $6.01 billion in Freddie Mac multifamily loans and $3.4 billion in Fannie Mae multifamily financing. Keybank also ranked as the #1 seller of Freddie Mac Seniors Housing Loans, and ranked #3 on Freddie Mac’s list of Conventional Structured Financing sellers.

The company is a member of the S&P 500, and reported $7.39 billion of revenue in 2018. KeyBank is headquartered in Cleveland, Ohio, and is currently headed by Chairwoman and CEO Beth E. Mooney.

In 2018, Newmark Knight Frank originated $4.3 billion in Fannie Mae multifamily loans, and $3.66 billion in Freddie Mac multifamily loans, making it the 6th largest agency lender in the U.S. that year. During 2018, the firm was also ranked as the #1 Freddie Mac Conventional seller in the Southeast United States. Newmark Knight Frank is a subsidiary of BDG Partners, Inc., though both are publicly traded companies.

Capital One is currently ranked as the 10th on the largest bank in the U.S., with more than $372 billion in assets. In 2018, Capital One issued $3.55 billion of Freddie Mac multifamily loans, and $3.8 billion in Fannie Mae multifamily financing. That year, the bank was ranked as the #1 Freddie Mac Conventional Lender in the Northeast. Capital One is a member of the Fortune 100, and like many other firms on this list, is a publicly traded company. As of 2018, the bank had 755 branches across the U.S., and reported employing more than 49,000 people. Capital One is headquartered in Richmond, Virginia, and is currently lead by President and CEO Richard Fairbank. 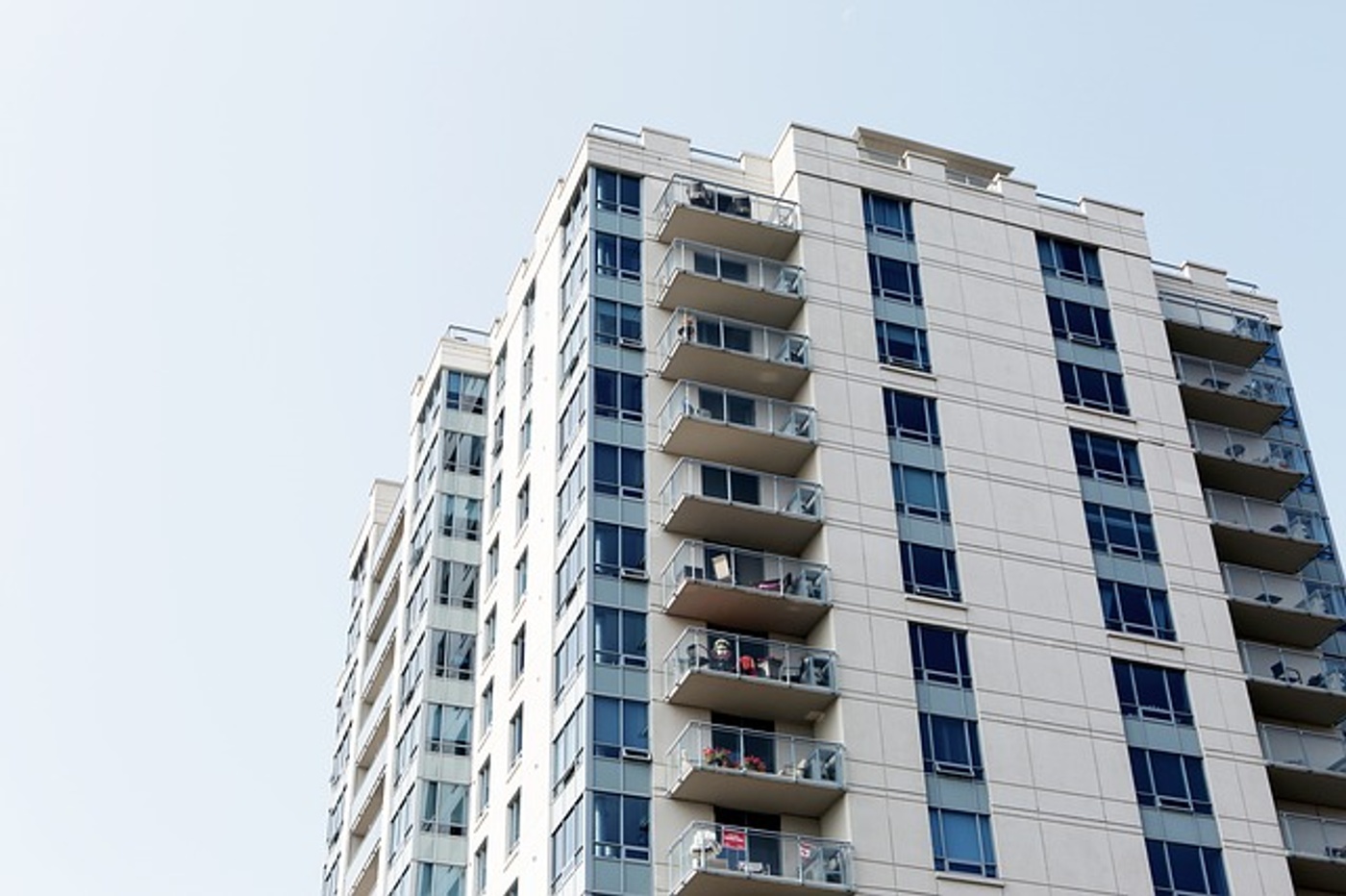 HFF markets itself as “one of the largest and most successful commercial real estate capital intermediaries serving the United States and Western Europe.” In 2018, the lender originated $7.2 billion in Freddie Mac multifamily financing, though its Fannie Mae multifamily origination volume was not readily available (it did not reach Fannie Mae’s Top 10 lender list in 2017 or 2018). HFF is a member of the S&P 600, and, in 2018, reported revenues of $662 million and assets of $858 million. HFF is headquartered in Dallas, Texas and is currently lead by CEO Mark D. Gibson, Jr.

While Greystone may not be first on this list, it’s considered one of the most highly acclaimed multifamily lenders on the market today, having been ranked the #1 HUD/FHA multifamily and healthcare lender of 2018. That year, the firm originated $3.9 billion in Fannie Mae multifamily loans and $2.61 billion of Freddie Mac multifamily loans. In addition to HUD/FHA and agency apartment loans, Greystone also offers CMBS financing, as well as a host of investment sales, advisory, and management services, including commercial and healthcare property management and EB-5 investment and affordable housing advisory. Greystone is headquartered in New York City and is currently lead by CEO Stephen Rosenberg.

In 2018, Arbor originated $3.3 billion in Fannie Mae multifamily loans, and $1.5 billion in Freddie Mac multifamily loans. That year, the company was ranked as the #2 lender for Freddie Mac Small Balance Loans. Much like Greystone, Arbor also has a highly developed HUD/FHA lending division, and is a HUD-approved LIHTC (Low-Income Housing Tax Credit) lender. Arbor also has a variety of other well-developed niches, including mezzanine financing/preferred equity, CMBS, and seniors healthcare lending. As a lender, the firm’s main competitive edge is the fact that it offers in-house servicing for many of its loans, promoting a strong borrower/lender relationship and, potentially, better communication and collaboration between both parties.

Arbor is also a strong proponent of technology, and is gaining recognition for its all-agency online loan origination platform, called ALEX, which includes a loan evaluation session with a loan officer, live help, and other technical tools for borrowers. Arbor is headquartered in Uniondale, NY, and is currently lead by CEO Ivan Kaufman.