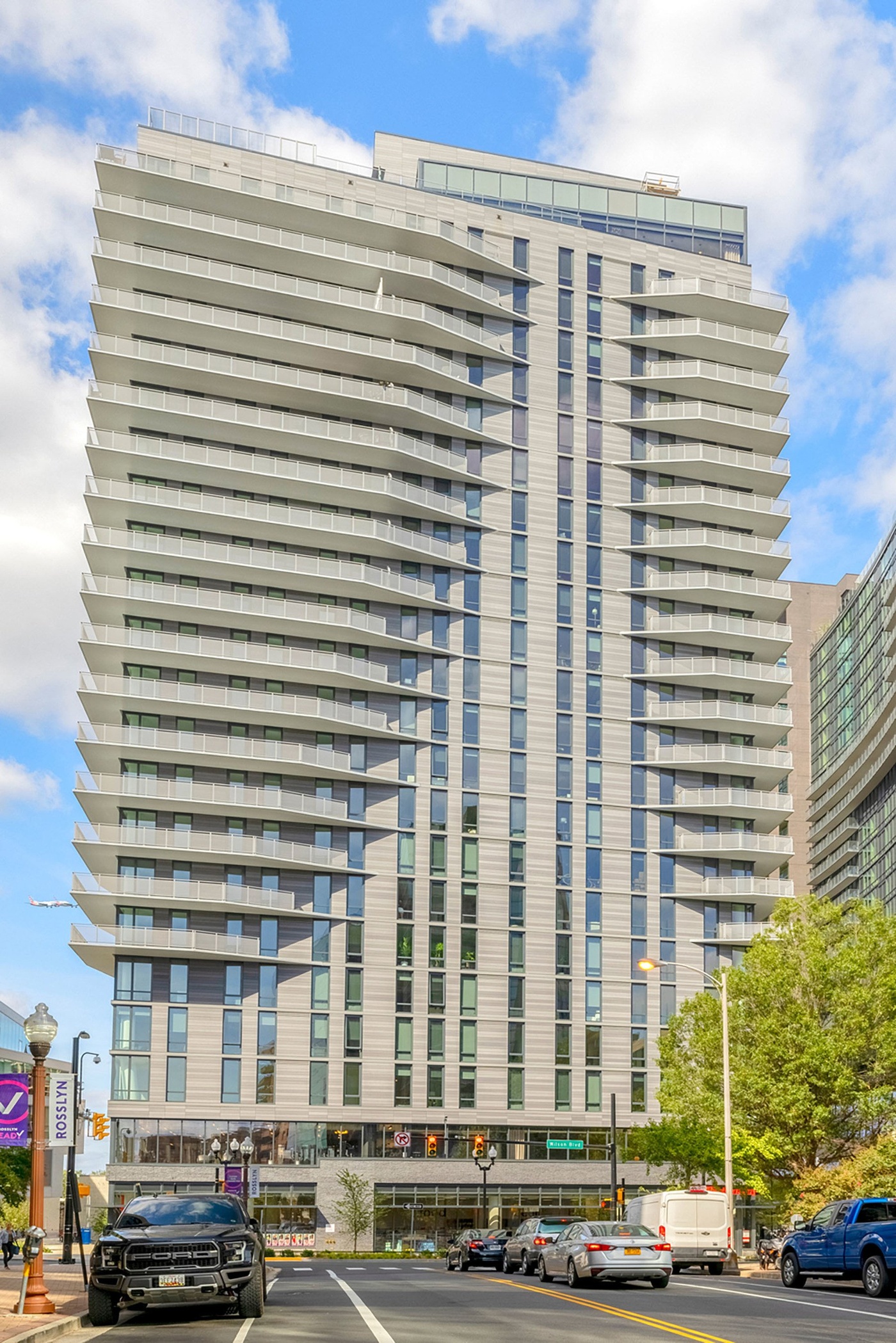 The two multifamily assets which have already transacted include the 331-unit Aubrey — now rebranded as Cortland Rosslyn — and the 534-unit Aura Pentagon City, now known as Cortland Pentagon City. Cortland expects to close on the other two properties shortly.

Penzance developed the Rosslyn asset as a luxury renter-focused, LEED Gold-certified community. The property’s unit mix includes studios to three-bedroom floorplans, including penthouses and two-level townhomes. Cortland Rosslyn sports a rooftop pool and sky lounge overlooking the Potomac River, and is located in the heart of the Rosslyn neighborhood. The community’s location has earned it a Walk Score of 93, due to its proximity to everyday necessities and access to transport throughout the wider metro.

Cortland Pentagon City is a mixed-use urban community located right across the street from Amazon’s HQ2 in National Landing. The surrounding neighborhood offers a dynamic assortment of restaurants, cultural venues, walking trails, offices, parks and more. Cortland plans to invest in capital improvements to elevate the community to be in line with other high-end projects that are underway throughout the submarket.

Once the remaining two properties change hands, Cortland plans to take action to eventually double its footprint within the D.C. metro. Apart from Northern Virginia, the vertically integrated investor-developer is active primarily in the Sun Belt region, with assets in Charlotte, Dallas, Houston, and Orlando, among others. The company also operates a build-to-rent platform in the United Kingdom.