Coronavirus & Its Impact on the Multifamily Industry 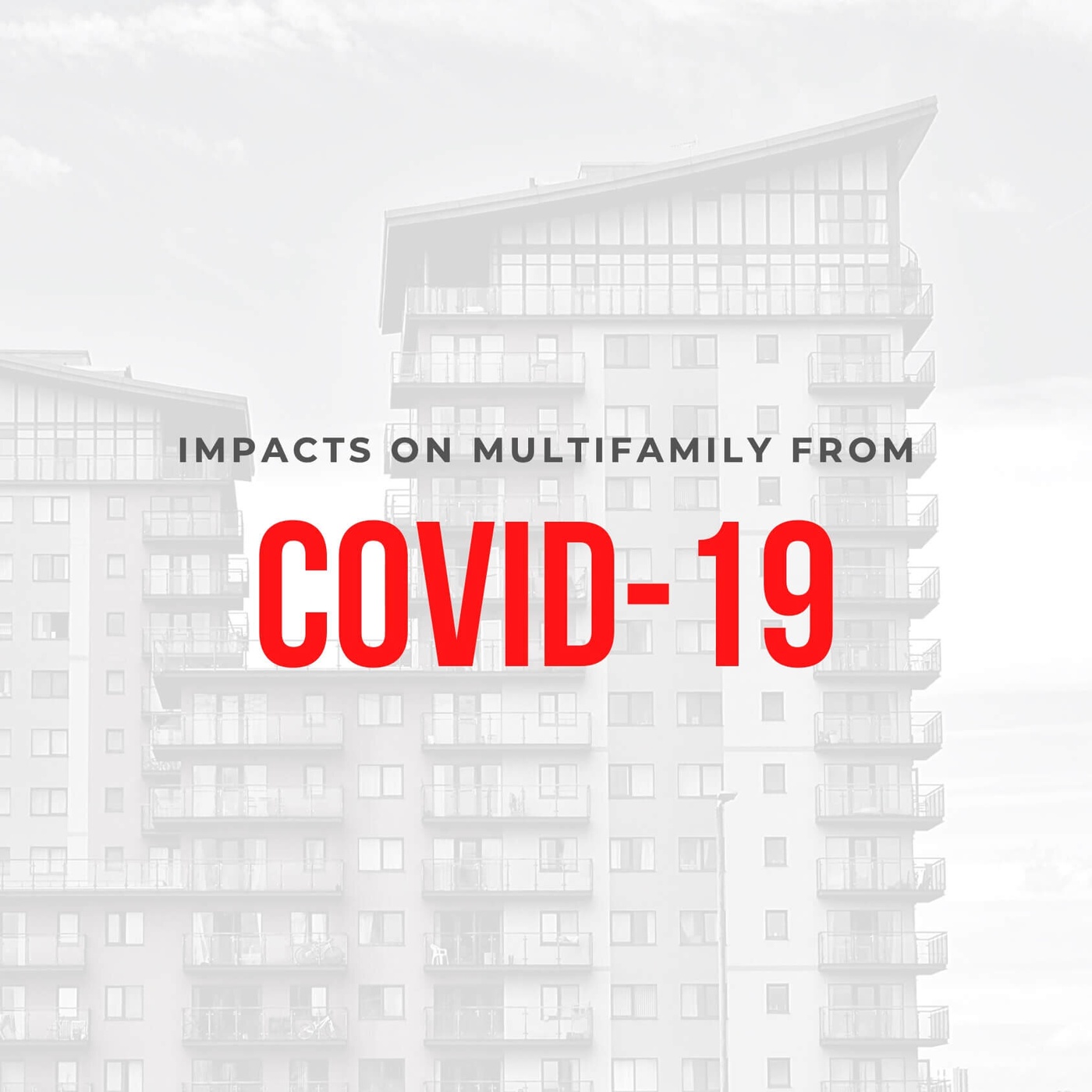 I want to start off by saying that this is just an opinion piece. I am not a doctor nor an economist and am far more of a generalist than a specialist in many areas. It is also worth mentioning that this content is far from evergreen. It’s quite tied to the next 24 hours (today is March 16th, 2020), since the pace of change, i.e. changes in the data we receive, political responses and central bank policy, is currently unimaginably fast.

The spread of COVID-19, along with the related panic and rapid economic contraction, has created an air of fear (and subsequent volatility) rarely seen in public markets. If you’re reading this though, you probably aren’t looking for advice or opinions on the stock market or math around how quickly an infectious disease could spread, i.e. what happens if you double a penny every day for 30 days.

I’m going to break this down into something succinct and tangible while trying to steer clear of the pandemic itself (including the health, supply-chain, and broader macro-economic repercussions) and instead just focus on the way it touches those in the multifamily sector.

Well, for starters, wash your hands and don’t sneeze on anyone, right? I don’t want to give any direct advice but I’d like to share some anecdotal notes. Markets run in cycles, irrational exuberance is often followed by similarly irrational panic. If you’re in equity markets, the bulk of us normal humans have this weird tenancy to buy tops and sell bottoms. Over time (and I certainly can’t say how long it will take) this too shall pass. If you’re thinking about refinancing multifamily or commercial real estate debt, rates may be higher than they were a month or two ago with agencies, and lower with FHA and banks. They may be static. The primary thing right now that is static though is the very non-static nature of credit markets. I’d probably be pulling the trigger on something if there is a looming maturity afoot. We don’t know how long this will last or the medium-term repercussions on capital markets. If you have a good deal and you’re waiting for the best rate ever, you may just want to go ahead with it because if tomorrow is unknowable, so is Q2… and Q3. Finally, be responsible but don’t panic.

Was this helpful? If so, please share with colleagues. Do you have suggestions or comments? Email me at blake@janover.ventures and I’ll do my best to be as responsive as possible. Wishing everyone a safe and hand-sanitized Monday.