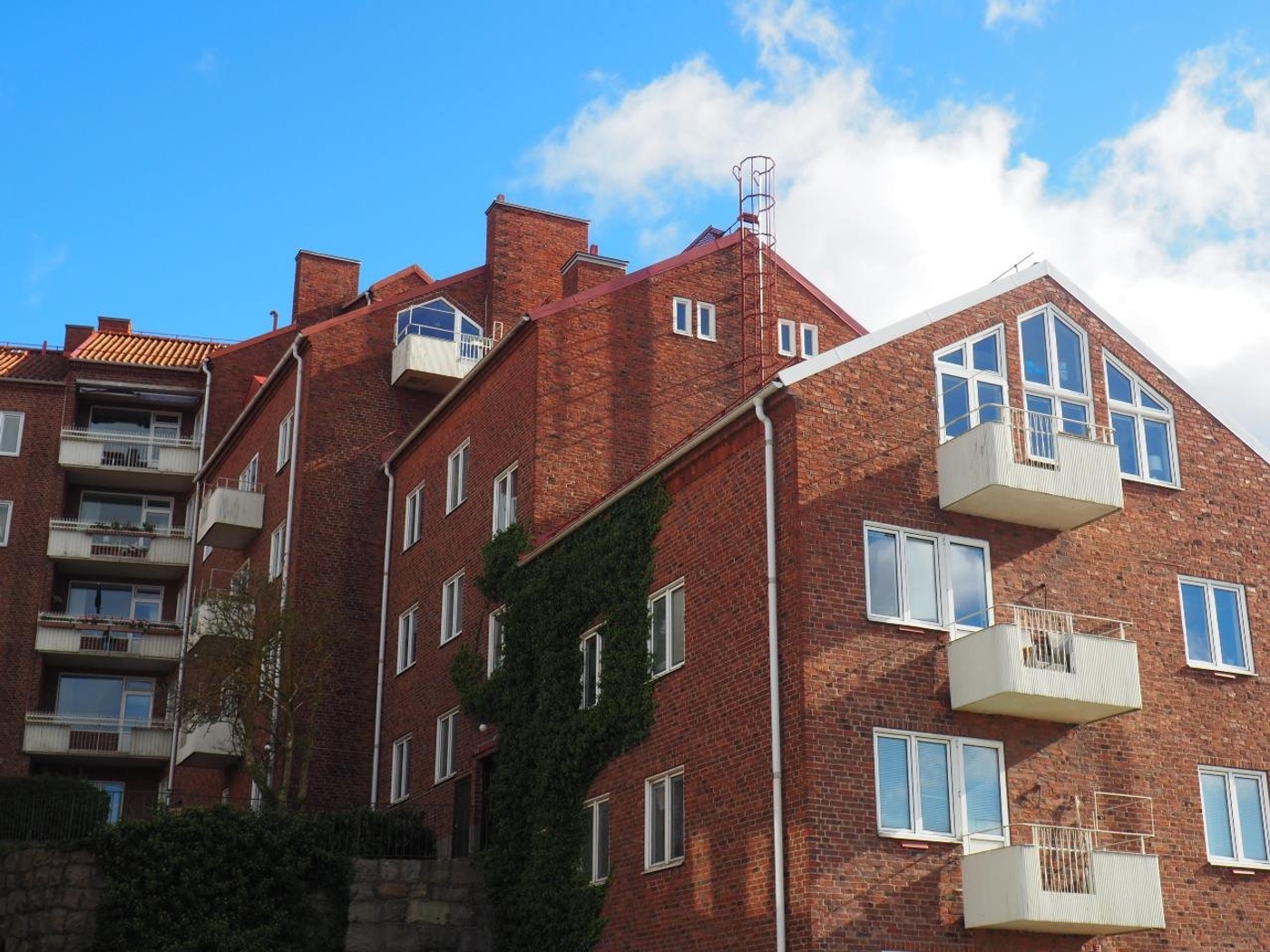 Image by Michal Lis from Unsplash.

Due to the Federal Reserve's mission to curb inflation by slowing down demand and pushing up interest rates, the capital and property investment markets are preparing for what some experts call a "recession of choice."

Consequently, property investors are recalibrating their strategies to weather the storm by recession-proofing their portfolios. As the housing shortage continues to burden the U.S., and homeownership is pushed further out of sight, multifamily properties have become one of the most desirable investment options.

However, it's not just about the property type — location matters, too. Multifamily markets with strong demographic and economic fundamentals will likely have an easier time weathering a recession.

Contrary to popular belief, these markets are not just the popular Sun Belt metros or coastal gateway cities — some tertiary multifamily markets will likely have an easier time navigating a downturn. Below, we ranked the top tertiary markets, which we defined as metro areas with populations between 500,000 and 2 million people. The ranking examines key indicators such as rent growth, occupancy rates, and changes in employment.

With the rise of the popularity of less dense and more affordable cities across the country, the Providence - Warwick metro area, encompassing nearly all of Rhode Island and some of southern Massachusetts, has become a hot tertiary market for residents leaving major crowded cities. An analysis by Realtor.com ranked the metro as the sixth fastest-growing residential market in the country at the end of 2021, with the median home price sitting at $419,913.

However, the rising home prices, now coupled with the higher cost of capital, are pushing residents to continue renting, which in turn keeps multifamily market fundamentals healthy. Although rental rates have started to drop at the national level, the average unit in Providence-Warwick listed for $1,819 per month in July. That’s still a solid $200 above the rents recorded in 2021, Providence Business Journal reported, accounting for a 12% annual increase.

The jobless rate in the Providence area stood at 3.9% at the end of August, while the rate in Warwick was even lower, clocking in at 3.3%, according to the U.S. Bureau of Labor Statistics. Thanks to the region’s great hospitals and universities, jobs in education and health services increased by 3.5% in the 12 months ending in August. At the same time, the metro’s attractions, nightlife, and art scene drove growth in the leisure and hospitality sector, with jobs increasing by 13% over the same period. 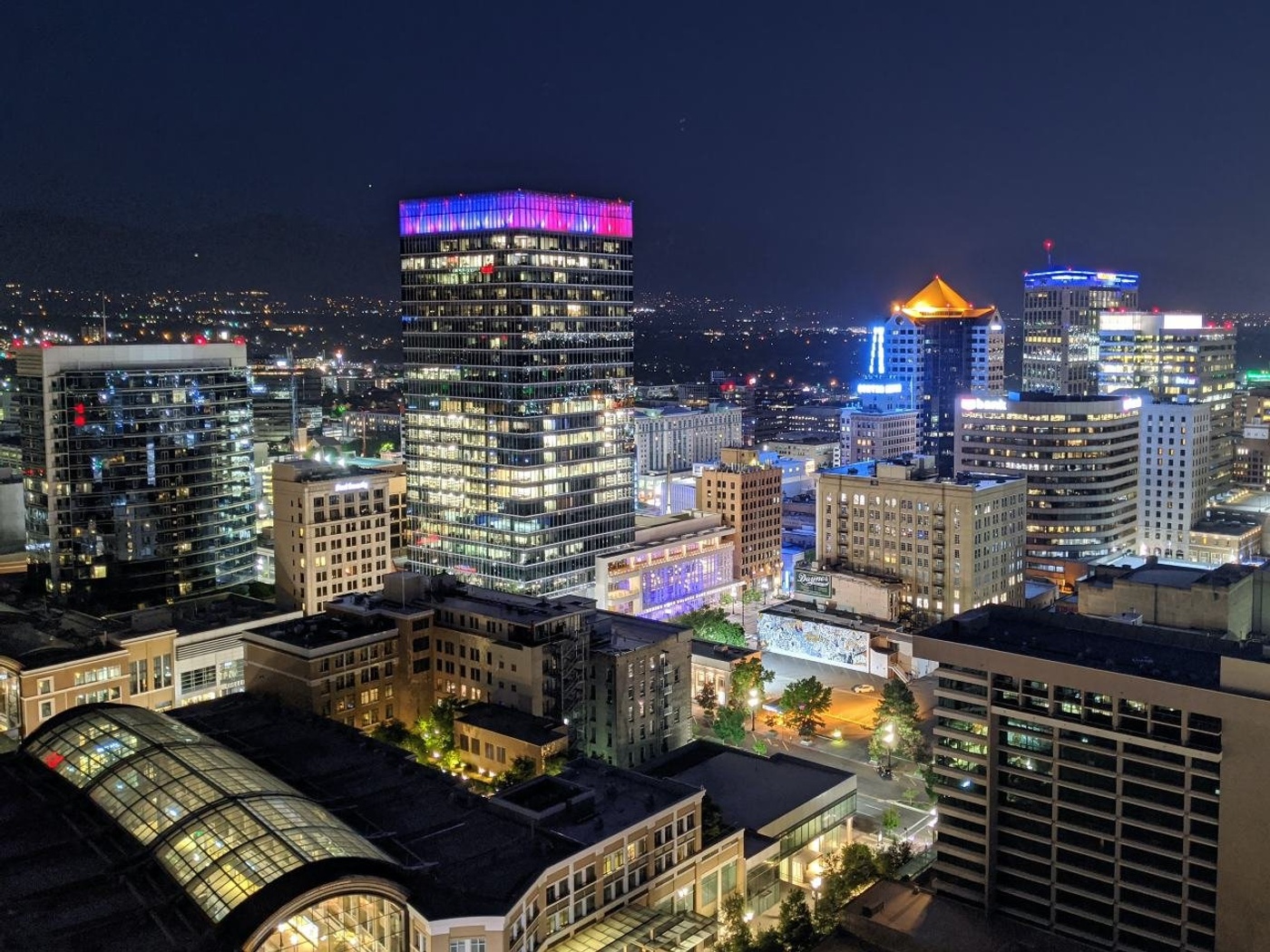 Image by Tanner Crockett from Unsplash.

In recent years, Salt Lake City has reported robust growth in its multifamily fundamentals, thanks to steady population growth and its low business tax environment. As a result, many see the metro as transitioning from a tertiary market into an expanding secondary market.

The metro grew by 7,333 residents in 2020, representing a 0.6% rise, according to the U.S. Census Bureau. Meanwhile, the state added 58,729 residents between July 2020 and July 2021, and is projected to grow by 2.2 million people over the next three decades, the Kem C. Gardner Policy Institute reported.

While the national year-over-year rent growth fell below the double-digit mark, Salt Lake City experienced a 14.5% uptick in rental rates in August, Yardi Matrix data shows. More elevated development activity this year, however, might push vacancy rates higher — which could put some downward pressure on rent rates as well.

Over the first six months of the year, more than 2,500 units were delivered in the metro, and completions are projected to remain high in the second half of the year as well, a Marcus & Millichap report revealed. Nonetheless, low unemployment and steady job growth will continue to lure people to the metro, keeping demand for multifamily healthy.

Overall, Massachusetts’ demographic trends have been overwhelmingly positive, with nearly all metros reporting population growth over the past decade. According to the 2020 census, Massachusetts gained 482,288 residents between 2010 and 2020, representing a 7.4% surge, above the 4.1% average recorded in the Northeast, a local news portal reported. During the same period, Springfield’s population grew by nearly 3,000 residents, up 1.9%.

The Springfield area also experienced solid job growth over the past year, with employment increasing 4.3% in the 12 months ending in August, according to BLS data. Employment growth was the highest in leisure and hospitality (up 16.2%), followed by education and health services (4.8%), then jobs in the government sector (4%).

Substantial population and job growth are also driving demand for housing, making Springfield a desired tertiary market for multifamily investors. In August, Springfield recorded 13.2% rent growth year-over-year, with average asking rents reaching $1,252, according to Point2Homes. At the same time, the occupancy rate hovered around 97% in the third quarter of the year, according to the National Association of Realtors, suggesting that demand for housing has yet to be satisfied.

Benefiting from the strong population growth across the Southeast, Charleston’s multifamily market has been steadily expanding over the past couple of years. Over the past two years, developers in Charleston have completed 7,026 units, while 9,042 units were absorbed over the same period, according to Colliers. In 2022, Charleston’s multifamily inventory is expected to grow by another 1,866 units. The metro also has some 4,800 units under construction.

As absorption has outpaced new construction deliveries, market fundamentals remain healthy. The occupancy rate stood at 94.2% in the second quarter of 2022, up 160 basis points compared to the same period in 2021, Colliers highlighted. At the same time, the average rent stood at $1,872 in June, up 18.7% on a year-over-year basis, according to Point2Homes. 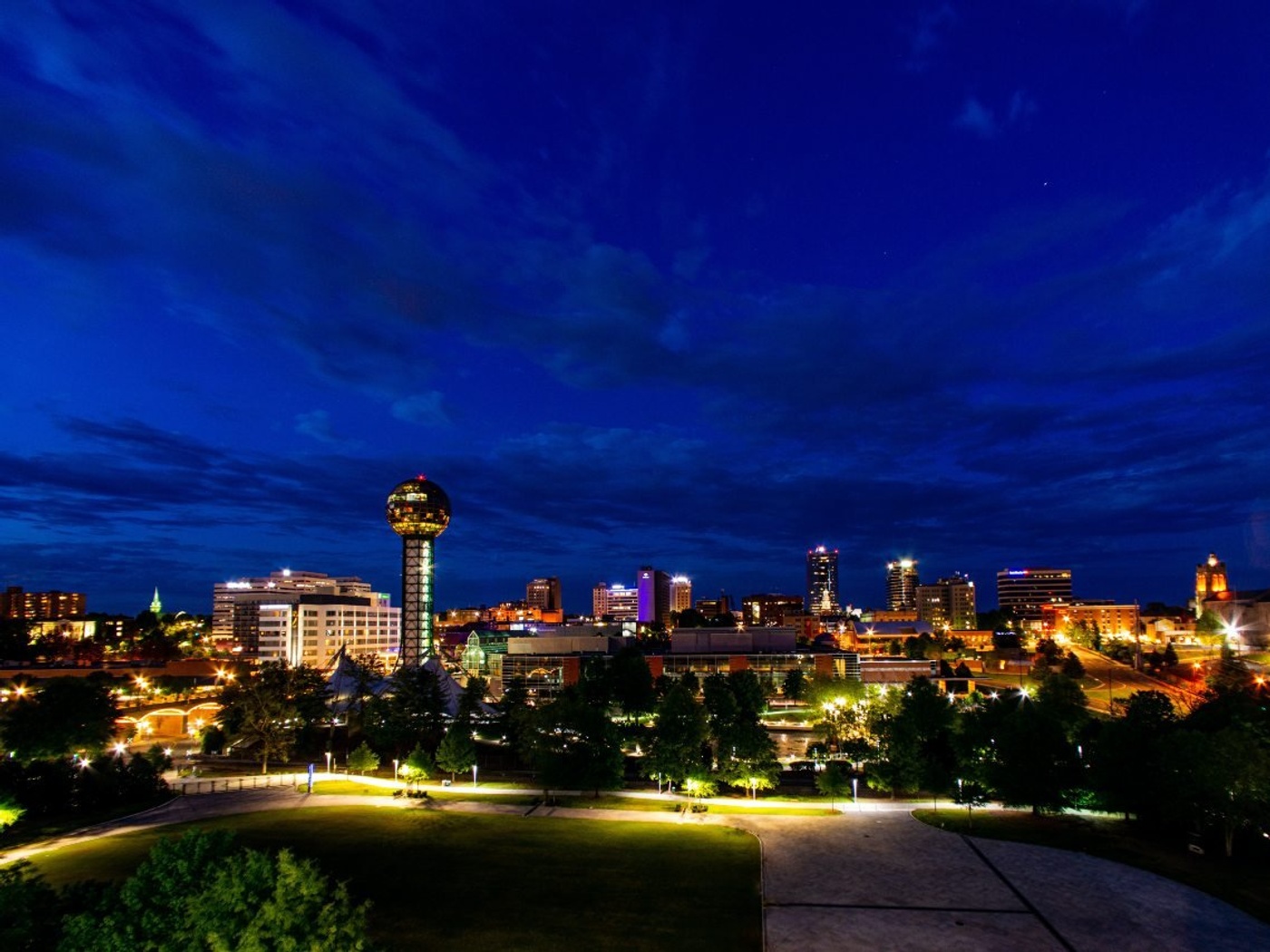 Image by Stephen Ellis from Unsplash.

Thanks to its thriving economy well before the pandemic, Knoxville’s multifamily market has maintained growth during the health crisis. As a result, the metro is well positioned to weather the storm created by high inflation and mortgage rates.

As a more affordable tertiary rental market, Knoxville is attracting skilled residents from smaller cities in Tennessee. In 2021, the metro’s population increased by 1.3% on an annual basis, outperforming the 0.1% national growth rate, a Yardi Matrix report revealed.

In July, rent growth was up 17.4% on an annual basis in Knoxville, with the average unit costing $1,451 per month, below the $1,717 national average, Yardi Matrix noted. On a trailing three-month basis, working-class assets led rent growth, increasing 2.4% as of July, while luxury assets experienced a 1.5% uptick. At the same time, the metro had one of the highest occupancy rates across the country, at 98.2% in June.