The Investment Upside to Affordable Housing 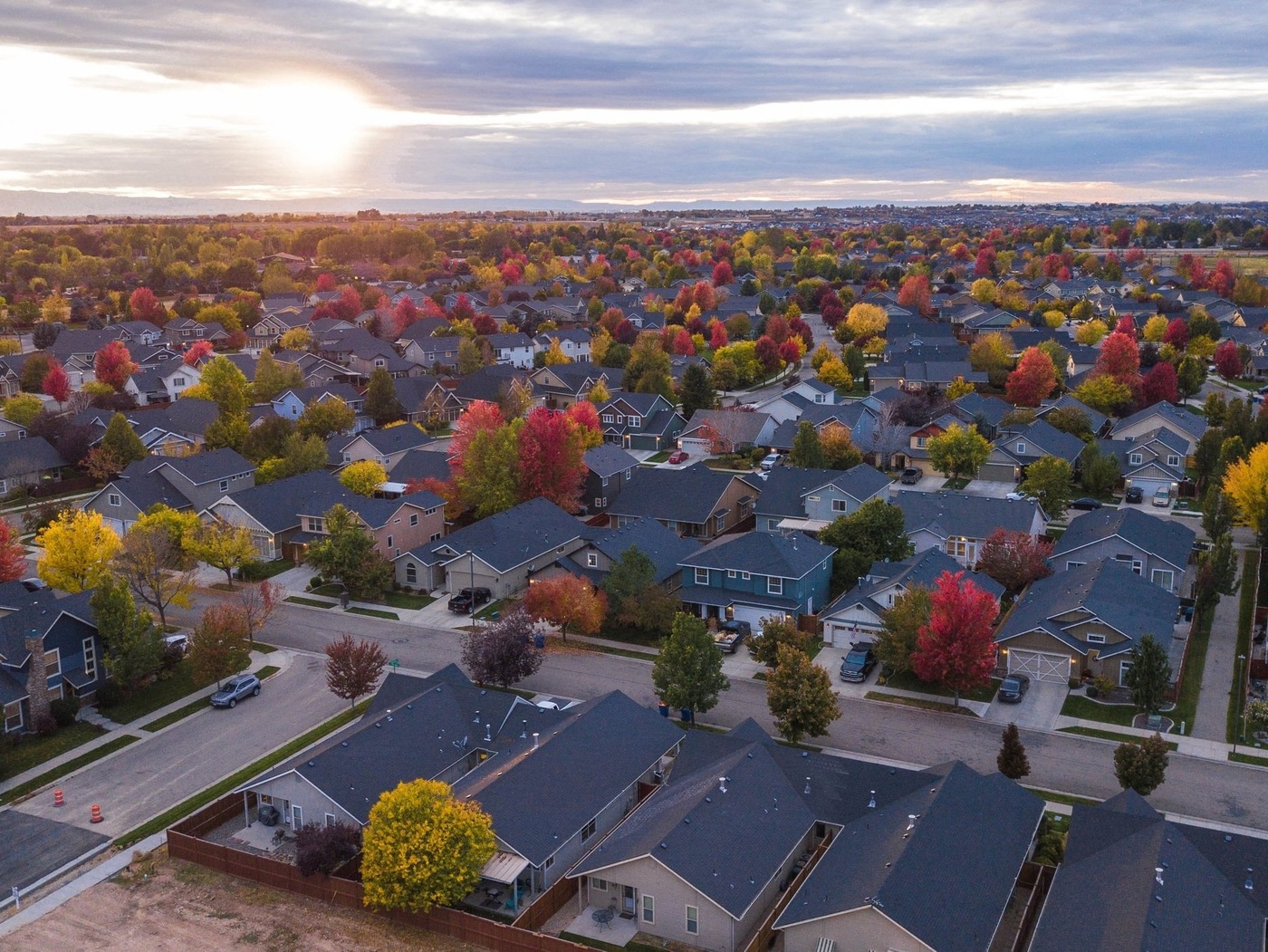 Image by Jimmy Conover from Unsplash.

Affordable housing availability has been a serious issue in the U.S. for quite some time, and the problem appears to be reaching new heights: A report from Habitat for Humanity in early 2021 highlighted how one in seven U.S. households pays at least half of their income on housing costs. This number will only grow, particularly as rental rates soar, jumping 13.5% last year alone, Multifamily Executive reported in January, not to mention the impacts of inflation on everyday necessities like food, health care, and transportation.

At the same time, many investors and developers exclusively target upscale renter segments by acquiring or building luxury communities. And those who do purchase lower-end rental properties often see them as purely value-add plays to cater to renters with deeper pockets in the future.

Why Is Affordable Housing a Good Investment Option?

Why are these organizations — and many others — betting big on something that has often been stigmatized as a risky, low-yield investment? Our team compiled three compelling reasons why investors should consider making affordable housing a part of their portfolios.

Affordable housing has shown itself to be a strong hedge against a recession. While higher-end, higher-rent communities are more likely to be plagued with higher vacancies when residents tighten their belts, affordable housing always remains in demand — if anything, demand is even higher in a downturn. And in the case of Section 8 housing, the Department of Housing and Urban Development will even step in to cover the difference between agreed rental rates and what a resident can pay.

Many investors shrug off affordable housing in favor of luxury properties when considering profitability, but this isn’t a fair assessment. Upscale communities have significantly higher vacancy rates even in strong economic conditions, compared to affordable assets which can have a huge backlog of prospective residents. Also, affordable communities are able to take advantage of lower-cost financing options insured by HUD which can offer borrowers significantly higher leverage and lower-interest loans. Furthermore, both investors and developers can often utilize an array of tax credit options, including the well-known (though extremely competitive) Low-Income Housing Tax Credit program.

The social impact of quality affordable housing on a neighborhood or city is not impossible to measure. While it may be a bit challenging to quantify the net economic benefit of, say, reduced homelessness, it’s far easier to identify how an area can benefit from increased consumer spending, improved job growth, and reduced evictions. Increased availability of affordable housing addresses all of these areas. And as previously mentioned, it’s not just good for a community, but it’s good as an investment, too.