What Are Replacement Reserves? 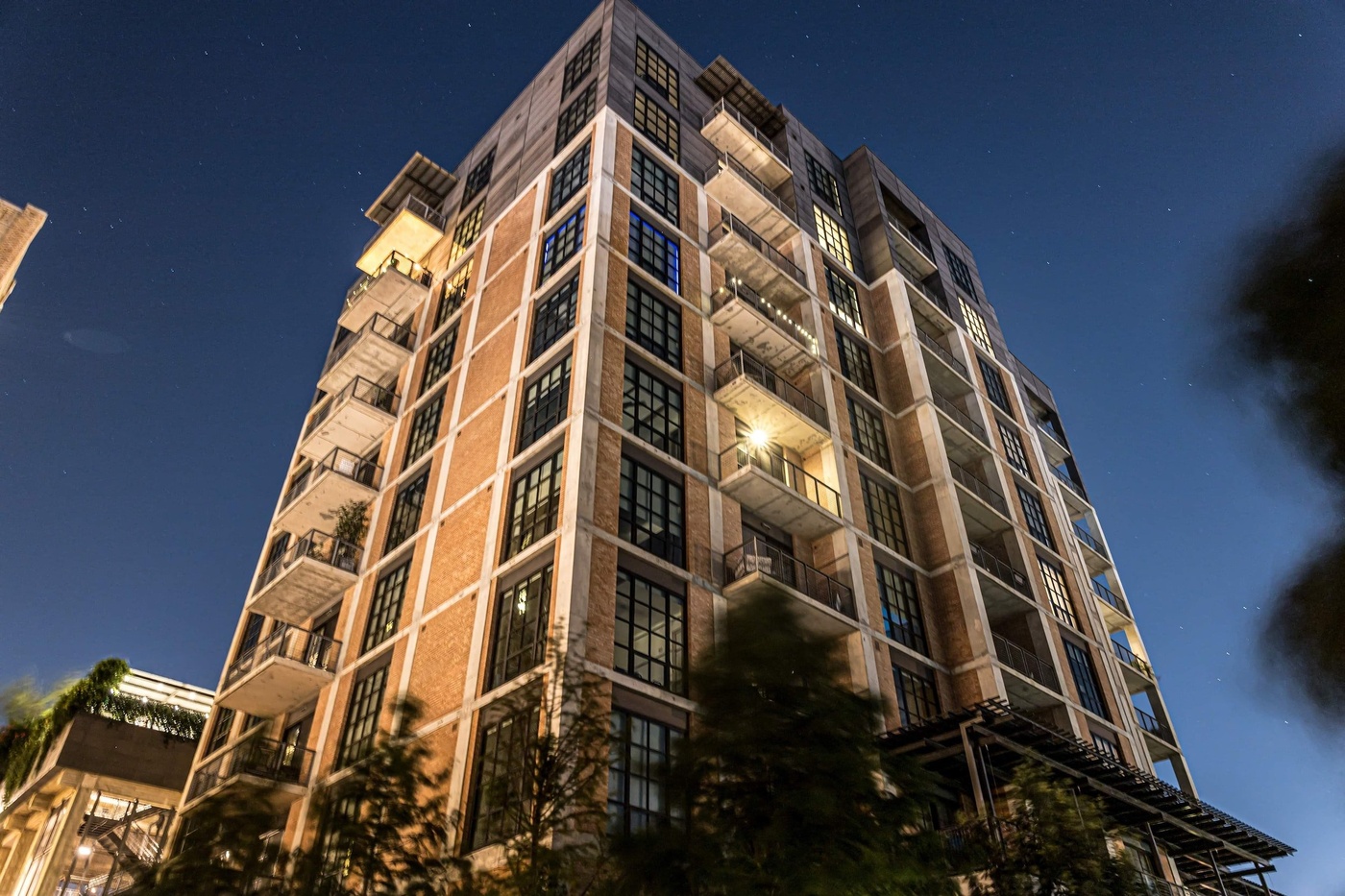 Image by Agustin Lara from Unsplash.

In the multifamily sector, replacement reserves are funds that are set aside for the periodic maintenance or replacement of a property’s structural elements and systems that typically wear out faster than the building itself. These reserve funds are used specifically for the necessary costs associated with lengthening an asset’s economic lifespan.

In any case, replacement reserves play an essential role in the health and continued operation of a multifamily property as a way to mitigate risk to the owner by preventing unforeseen disruptions in revenue.

What Can Replacement Reserves Be Used for?

While not an exhaustive list, replacement reserves are most commonly used for:

Though a relatively important consideration for multifamily investors and property owners alike, replacement reserves are not always included in the net operating income calculations of some multifamily investors. Even so, most commercial real estate lenders place value on the figure when underwriting a loan — further illustrating the importance of the metric for investors.

Of course, some investors intentionally choose not to account for replacement reserves, as excluding replacement reserves from net operating income calculations makes a property’s valuation appear to be much higher — creating an illusion of lower risk to a potential lender. Lenders tend to disagree with this practice, but some investors argue that while replacement reserves are essential to the preservation of an asset’s effective lifespan — and, by extension, the life of its attached debt — it is impossible to know when these kinds of expenses will be incurred, and so they shouldn’t be considered during the financing of an asset.