Israeli investors are seeing many U.S. commercial real estate companies and multifamily/apartment owners contemplating Israeli debt-based financing as an alternative avenue to obtain competitive capital. Prominent multifamily commercial real estate owners such as The Cornerstone Group, Copperline Partners, and The Related Companies are just a few of the firms with bonds currently being traded on the Tel Aviv Stock Exchange. 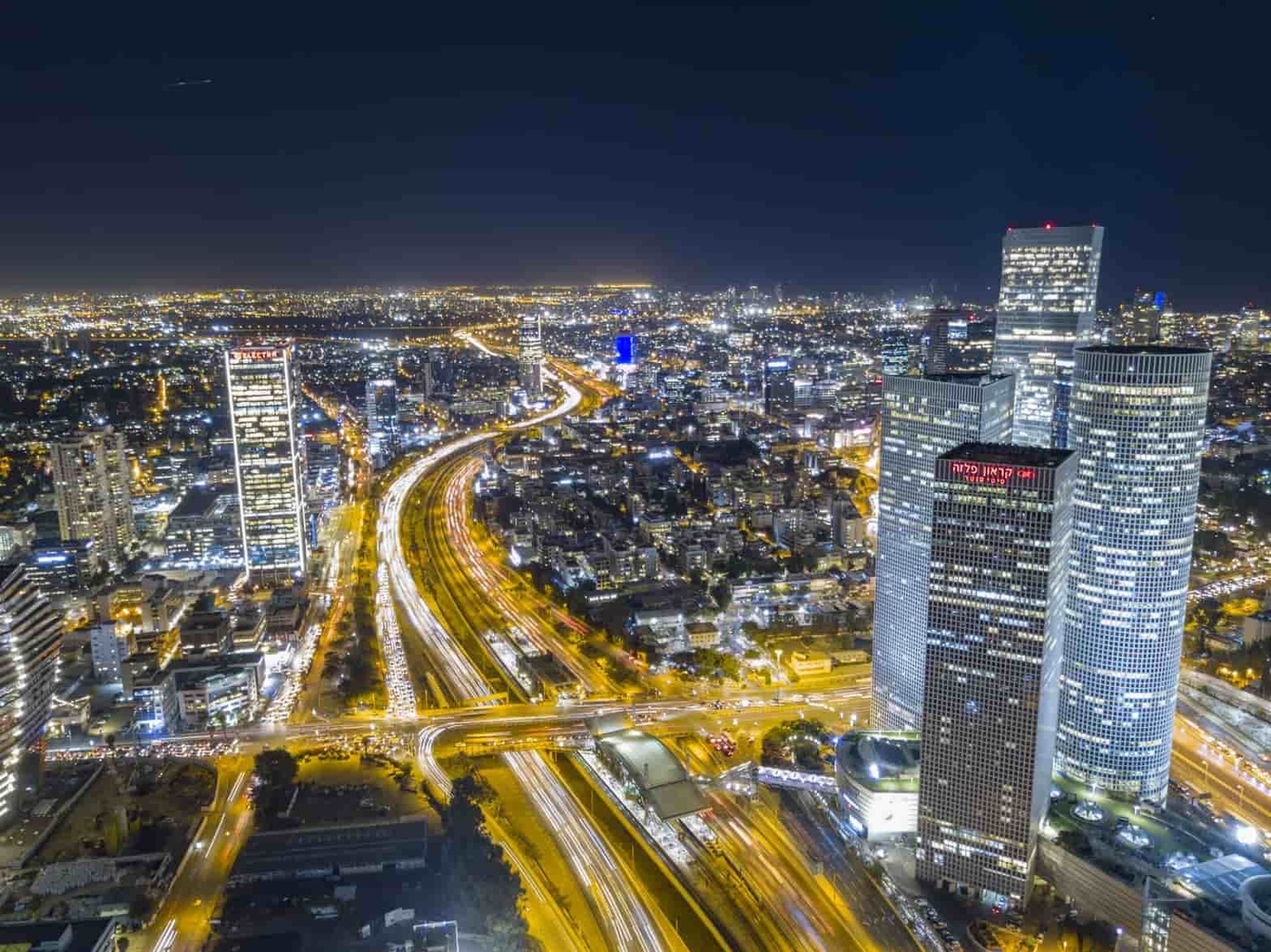 The Israeli bond financing model is based on raising unsecured corporate level debt by borrowing against the equity in a larger pool of assets. Approved by over 40 banks and almost all agency lenders, the platform allows borrowers to access one of the most competitive sources of multifamily subordinate financing at a reasonable cost.

To date, 36 companies have issued Israeli bonds in a total amount exceeding $7 billion. 68% of U.S. related bond issuances were attributed to the residential sector, totaling $4.7 billion. But why has the Tel Aviv Stock Exchange become so popular amongst these companies as an alternative source of financing?

This article shares the reasons for its popularity, why apartment investors and developers choose Israeli bonds, noticeable legal nuances, and the advantages for the multifamily industry as a whole.

The Israeli bond financing structure can refinance the equity in a large pool of assets and is subordinate to any traditional senior, agency debt, or mezzanine debt in the capital stack. It is non-recourse with no UCCs or pledges, strongly resembling a credit line-type structure.

One of the main attributes of this type of financing is its flexibility. Other benefits include:

Offering low fixed interest rates between 3.5% and 7%, the Israeli corporate bond market can be an excellent long-term financial solution for real estate investors and developers. These bonds are given a favorable credit rating by local affiliates of Standard & Poor and Moody’s (Midroog). Both agencies use a local rating scale which has a 5 notch difference from the global rating scale (i.e. US BBB- will be rated as AA- in the Israeli market).

The Israeli capital market is very liquid & bond efficient, with a strong preference for unsecured debt products. Markets are driven by a mandatory pension program which translates into $3 billion of freshly accumulated cash that needs to be deployed on a monthly basis. The local bond market as of today:

In general, Israeli investors appreciate investing in the multifamily sector due to its low volatility and stability when compared to other property types. 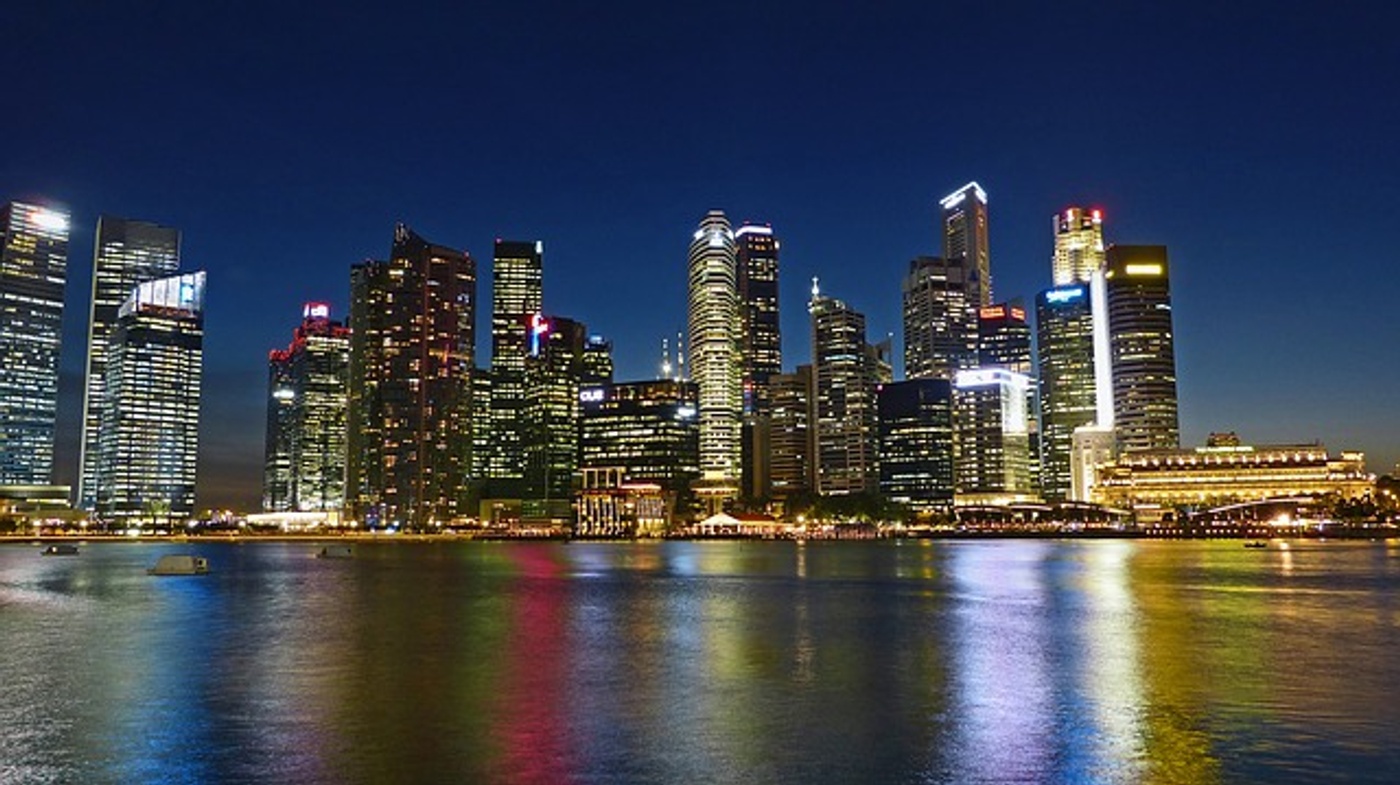 Typically, a company can raise up to 50% of the equity value in a pool of assets.

The initial issuance will generally take between 90 to 120 days. However, upon issuing the first bond series, the owner will establish a footprint in the Israeli bond market, supporting future issuances in less than 1 week based on the same portfolio & terms. This flexibility, paired with the high liquidity of the local market, will help companies refinance their debt and grow their activities.

The Process & The Bonds Position in the Capital Stack

A pool of assets will be transferred to an offshore entity incorporated in the British Virgin Islands, forming a segregated portfolio company with a portion of the owner/developer’s equity ownership assets. The structure enables such entities to have their own balance sheet, allowing them to spread out the risk and avoid any tax or legal implications. The bonds issued collectively serve as a second layer of leverage for the company, and the debt’s payoff is expected to derive from the net operating income from all the properties in the holding company. The new bonds will be subordinated to any type of traditional secured debt that the company currently has (senior or mezzanine). The net leverage of the portfolio including the bonds will reach up to 65%.

Israeli bond financing must comply with International Financial Reporting Standards (IFRS) and overcome a different set of regulations. For example, in order to stay compliant, reporting must be completed on a quarterly basis, minority board members (typically 2 to 3 external/independent directors) must be nominated, and other ongoing reporting requirements must be abided by. The real estate is reported at full market value, reflecting a more accurate representation, and construed to be more informative to investors in terms of its true performance. It can often be higher than the historical cost method utilized by traditional bank evaluations, allowing the issuer to capture additional equity and raise more funds based on the existing portfolio.

Most bond series are issued with a 7-year maturity at a fixed rate, however, once the company has established a presence in the market, it will have the ability to refinance every time an amortization payment is due, which will, in effect, pay off the first issuance.

The Opportunity for Multifamily Developers

Multifamily assets are often financed with long term debt (such as HUD multifamily loans) for 10-40 years during which the loans have amortization payments. The Israeli bonds assist the company in creating a leverage efficiency, issuing unsecured debt for covering any amortization payments or to capture any changes in the assets’ value. 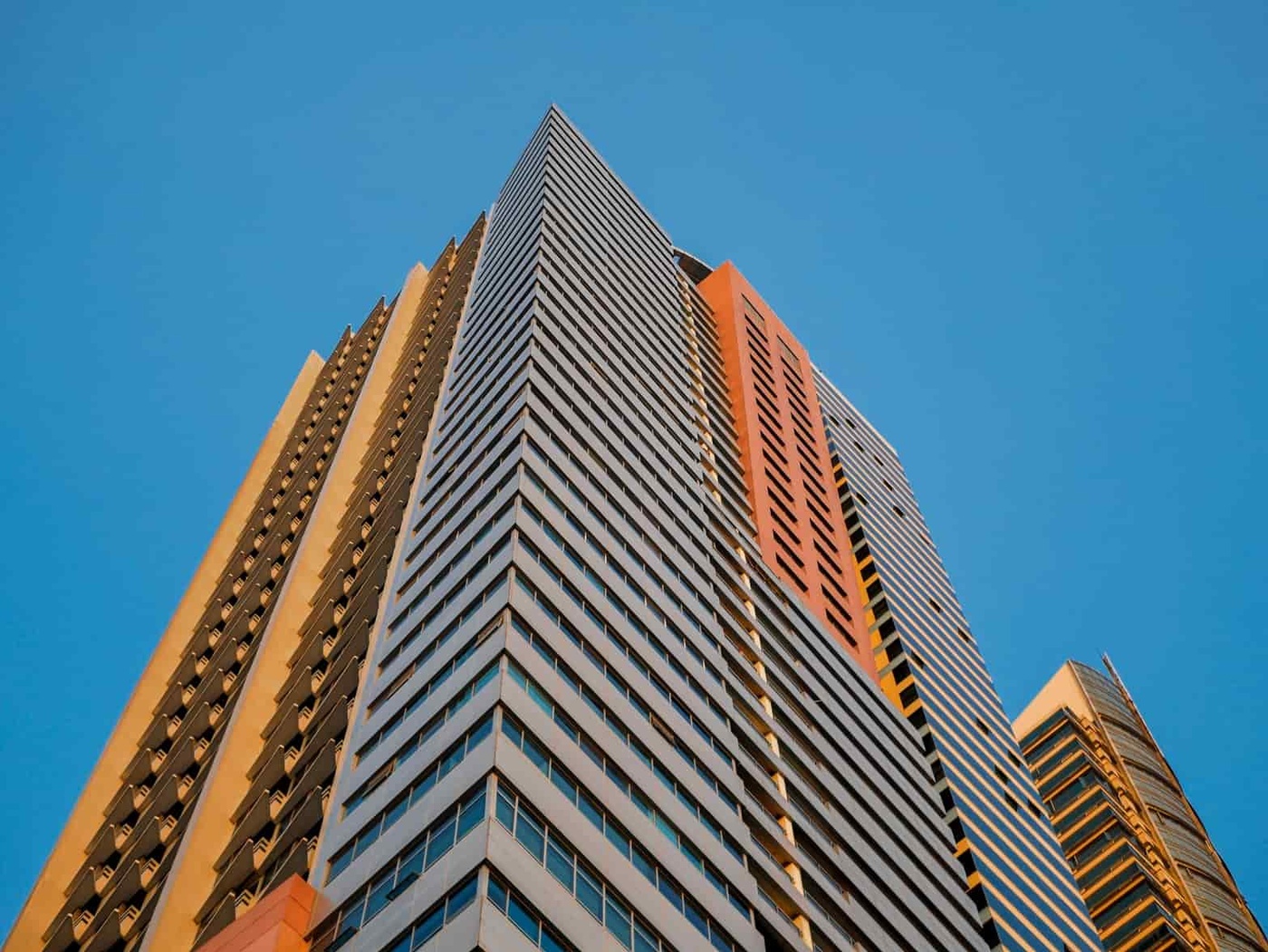 In the case of apartment properties funded with LIHTCs (Low Income Housing Tax Credits), even though the developer owns 1% of the deal, he is entitled to the vast majority of the revenue, reflecting close to 80% to 90% ownership (similar to different promote structures), therefore based on fair market values and according to the IFRS, the owners' equity is calculated based on its effective share (upon a liquidation event) which paves the way for an LP buyout.

Due to the segment’s stability, the multifamily sector is a top candidate for issuing bonds in Israel. Developers benefit both from a better credit rating, which translates into a much favorable interest rate, and from higher financial flexibility driven by the long-term senior debt and value appreciation created over the years.

How Do You Get Started?

After an initial introduction call, within a week, InFin’s team will provide you a no-cost analysis, including the issuance structure, the expected rating, our estimated interest rate and the amount of proceeds. All of this will be based on your individualized real estate portfolio.

Ariel Schrier is a Business Development Executive at InFin Capital, based in Tel Aviv. Ariel has over 3 years of experience in business development in Israeli capital markets and U.S. real estate markets. Prior to his position at InFin, Ariel served as a real estate broker where he acquired extensive experience in negotiations, financial analysis and due diligence. Ariel holds a B.A in Economics & Management from the Open University and is a licensed real estate broker. Ari Schrier can be reached at [ariel@infin.co.il](mailto:ariel@infin.co.il?subject=Janover Ventures Blog Post) or (213) 337-8640.

Since 2017, InFin has raised over $5.8 billion acting as the lead bookrunner & advisor in over 35 transactions. To date, InFin exclusively issued over $1.6 billion for 8 U.S.-based real estate companies totaling more than 15 transactions for clients like The Related Group, Cornerstone Group (Miami), Encore Enterprises & many more. InFin is one of the most active rating advisory firms in Israel, providing ongoing advisory services for 17 companies, including 7 companies with an AA group rating. Founded by Mr. Yehonatan Cohen & Mr. Yossi Levi, previously the CEO & Issuance Manager of Clal Finance Underwriting, respectively. Yehonatan & Yossi bring over 25 years of combined experience in the Israeli capital markets, during which they were responsible for issuing more than U.S. $30 billion in debt.