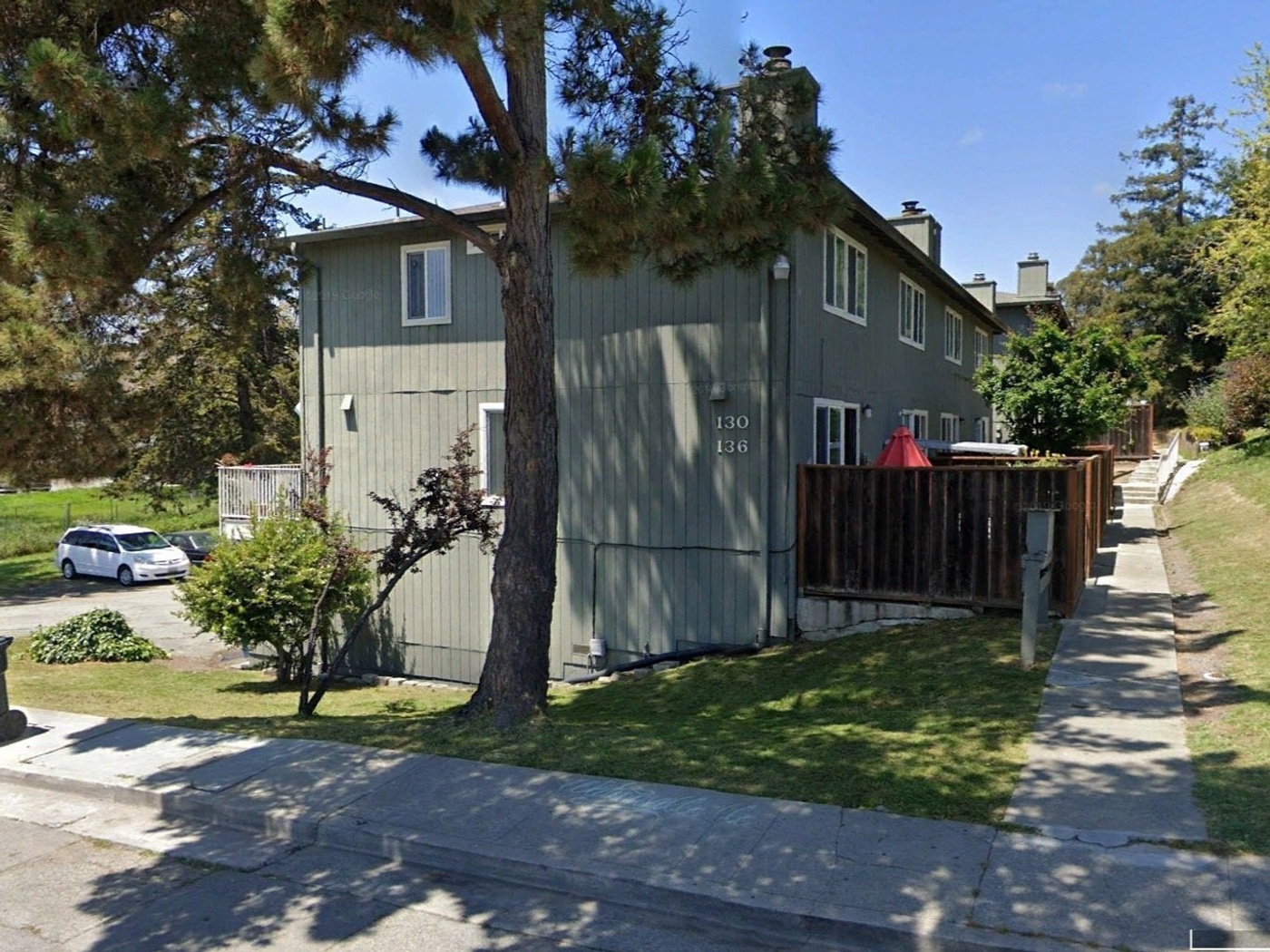 The non-recourse financing utilized the Fannie Mae Multifamily Small Loan program for a 10-year, fixed-rate loan. The package closed at a 65% loan-to-value ratio with an amortization period of 30 years following a five-year interest-only period. The loan also includes a yield maintenance prepayment provision for a duration of 9.5 years.

"The clients were able to lock in a reasonable rate with Fannie®'s small loan product at a great time, shielding themselves from the current rising interest rate environment," said Janover's Brandon Ramineh, director of capital markets, who facilitated the deal.

The property, located at 130-136 Miles Lane in Santa Cruz County, occupies a prime location less than a mile from the Freedom Boulevard retail corridor. The community is a short distance from the Cabrillo Highway and is less than 50 miles south of San Jose.

Built in 1979 and later renovated in 1990, the garden-style property’s units share a uniform two-bedroom configuration, each with roughly 1,080 square feet of living space, according to LoopNet. The units are configured in a townhouse style, each with its own carport and balcony that extends out over the carport entrance — providing covered parking options for up to two vehicles per unit. Units come equipped with working fireplaces, fully furnished kitchens, and a washer and dryer.

Many multifamily markets across California began 2022 with an impressive first quarter that highlighted heavy momentum in rent growth, leasing activity, and overall investment — with greater Los Angeles, Orange County, and the Inland Empire emerging as the hottest regions to watch. That said, after what is being noted as the nation’s best first quarter for multifamily investment on record, many more regions within the state continue boasting strong market fundamentals that have many in the industry excited to see what will happen next.

Most of the state has enjoyed a surge in employment and subsequent decrease in vacancies as many people have returned to the metros which are California’s traditional employment hubs. Given these dynamics, despite California’s reputation as unaffordable, it is safe to assume that the growing demand for rental units will propel further multifamily investment as the year comes to a close.