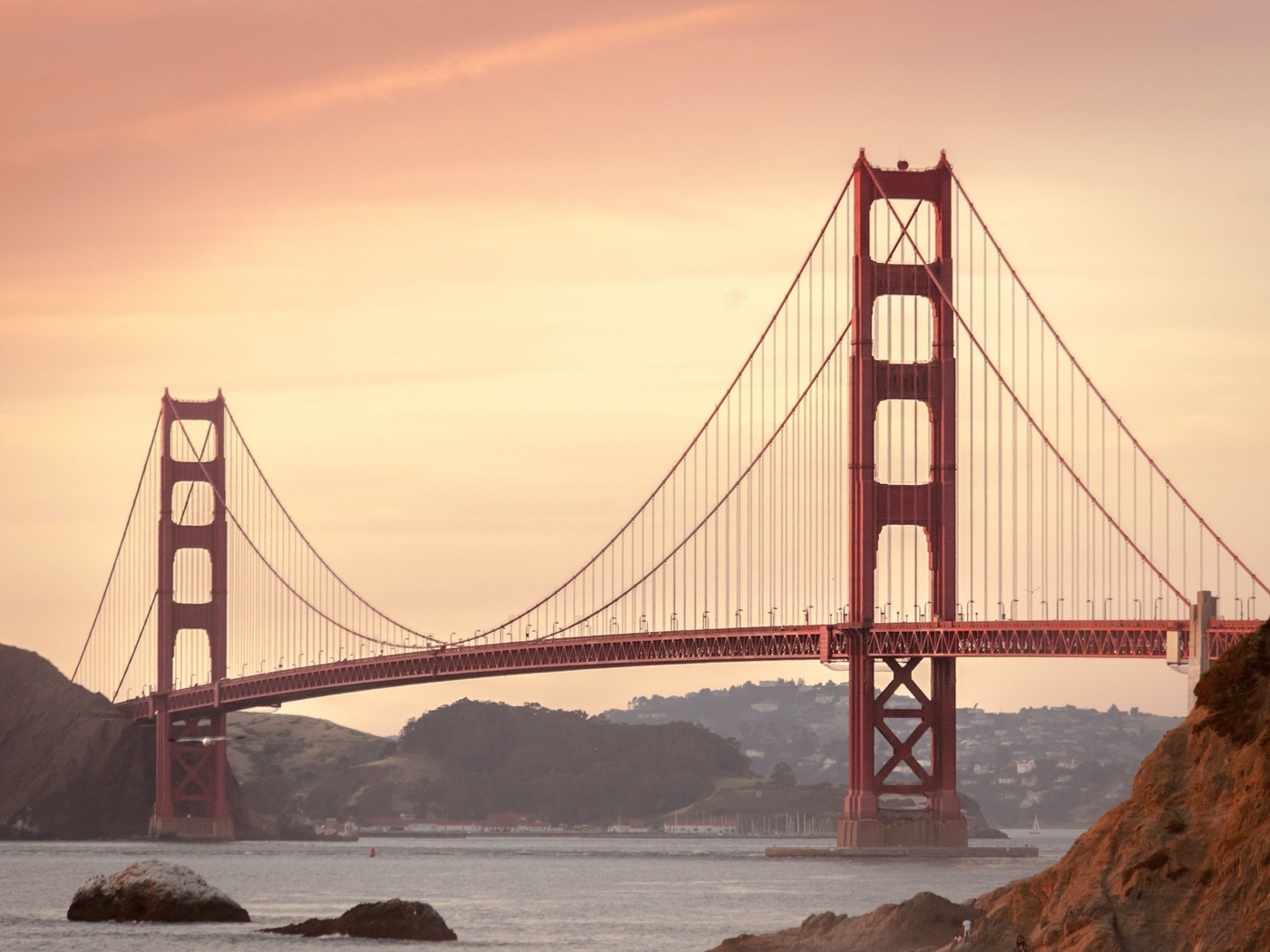 Photo by Chris Brignola from Unsplash

The San Francisco Bay Area took a significant hit from the pandemic, with most economic indicators projecting a negative near-term outlook for the city. The closure of offices and the rise of remote work culture led by the tech sector resulted in a mass exodus of companies and residents alike.

Major cities, such as San Francisco and San Jose, were among the first ones to experience the effects of remote work and ongoing relocations. According to a report detailing San Francisco’s financial plan for the next five years, office activities accounted for roughly 75% of the city’s GDP before the pandemic, and nearly half of the employees working in the city commuted from outside the city.

The impacts of heightened relocations also became apparent in San Francisco’s multifamily market, as average asking rents fell by more than 25% from November 2019 to November 2020, the largest drop recorded in any large city across the U.S., according to the city’s five-year financial plan. The most significant decline in rents was registered in areas where tech workers used to live.

Recovery on the Horizon for the SF Bay Area

However, nearly two years after the coronavirus outbreak, the San Francisco Bay Area’s urban centers are beginning to come back to life, as major tech employers, such as Google and Facebook, are reigniting offices through in-person and hybrid work schedules. The return of office workers to the urban centers is also a catalyst for the region’s housing market.

San Francisco’s multifamily vacancy rate stood at 6.3% at the end of the first quarter, down 230 basis points on a year-over-year basis, according to a Marcus & Millichap report. This is the lowest vacancy rate recorded since early 2020, while absorptions hit 9,000 units during the past four quarters.

San Jose also recorded strong gains in the first quarter of 2022 as tech workers returned to the city. Every submarket in the metro experienced vacancy contractions of at least 100 basis points over the past four quarters ending in March. Additionally, every submarket entered April with a vacancy rate below 4%, Marcus & Millichap research revealed.

Nonetheless, both cities posted significant year-over-year growth: Rents in San Francisco and San Jose were up 13.3% and 14.1% at the end of the first quarter, signaling that recovery is on the horizon in the Bay Area, despite being behind national trends.