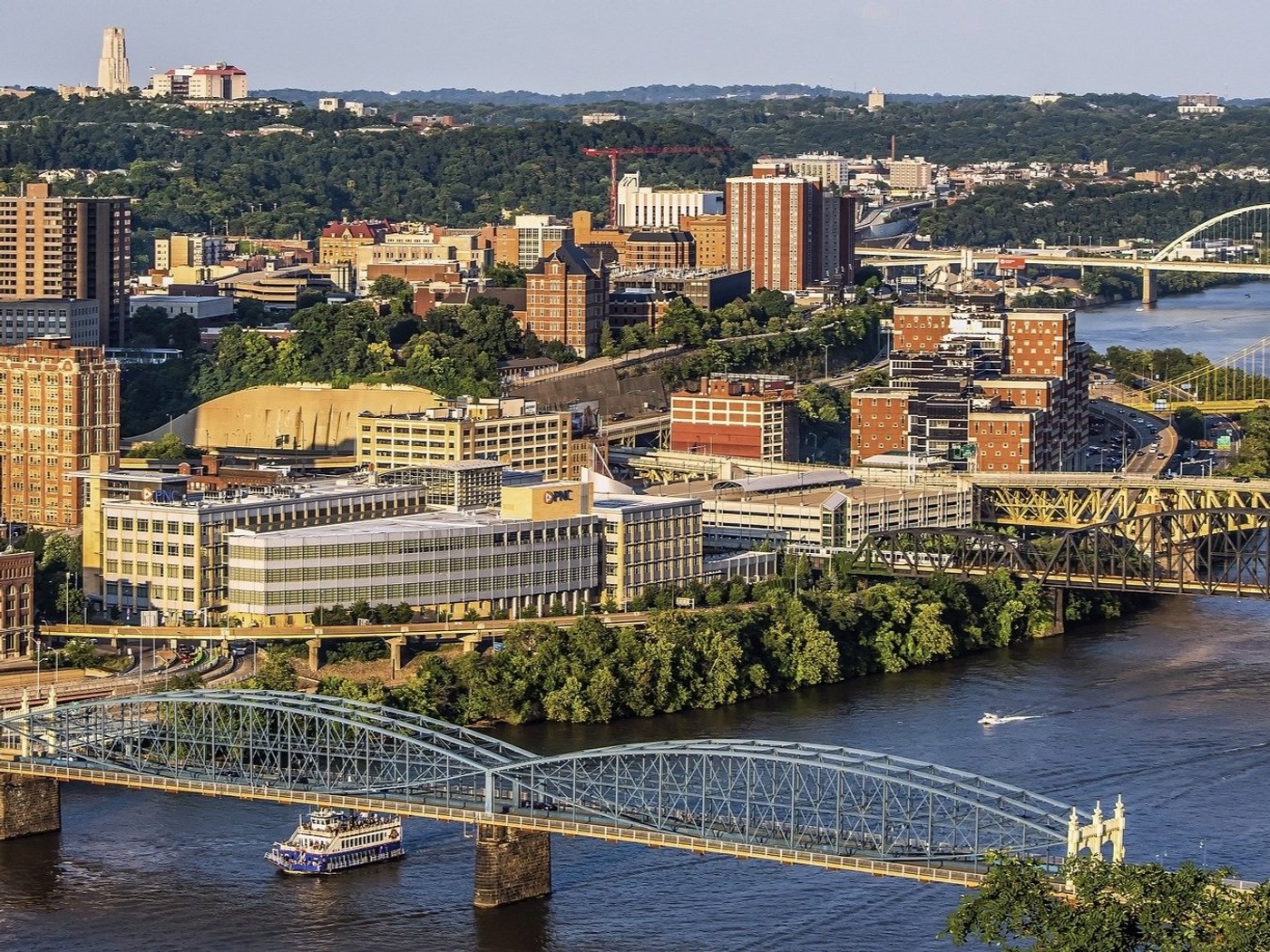 Image by Bruce Emmerling from Pixabay

Since deindustrialization, America’s Rust Belt region has become synonymous with decay and stagnation. Cities across the Midwest and the Northeast, such as Detroit, Buffalo, Pittsburgh, and Baltimore, have become relative ghost towns as industrial plants closed down and jobs disappeared. However, thanks to efforts to revive and expand the Rust Belt’s employment base in recent years, the region has begun to experience improved economic fundamentals.

While population growth is far behind the increases recorded across the Sun Belt region, some Millennials looking for more affordable places to live continue to flock to the region. Beyond being more affordable, Rust Belt cities also have solid urban amenities, such as theaters, restaurants, and museums that will likely attract young people to the area, according to an article by Mortgage Professional America.

However, what has really boosted some of these cities is the inbound tech jobs created by Silicon Valley giants. Thanks to a vibrant academic environment driven by Carnegie Mellon University, Pittsburgh has seen an influx of firms seeking to capitalize on joint-research opportunities and a well-educated talent pool, a Marcus & Millichap report highlighted.

Last month, Google revealed plans to expand in Pittsburgh at its Bakery Square location, bringing the total footprint of its local offices to 320,000 square feet, Technical.ly reported. Google has been present in Pittsburgh for more than a decade, and it has helped accelerate the local tech and entrepreneurship economy.

The well-compensated professionals in the tech industry are also driving demand for Class A multifamily units. According to Marcus & Millichap, average effective rents in this segment grew by 11.2 percent in 2021, three times above the growth recorded in the Class C tier. Owing to the robust tech sector, the vacancy rate in the metro also dropped 280 basis points year-over-year in the first quarter of 2022, reaching 2.4%.

Motor City has seen a solid restructuring of its economy and urban life over the past decade. The city declared bankruptcy in 2013 and exited it in December 2014, after Mayor Mike Duggan secured a series of deals and plans for improvements. The city’s economy today is mostly driven by jobs in the professional and business services sector, followed by trade, transportation, and utilities, and education and health services, according to the U.S. Bureau of Labor Statistics.

While population growth still lags behind national averages, the metro’s housing market is experiencing positive growth. Investor interest rebounded in 2021 in Detroit, with around $340 million in rental assets changing hands, up 30.7% from 2020, according to a Yardi Matrix report.

Construction activity also bounced back last year: Developers completed a total of 2,039 units in 2021, which accounted for 0.9%. At the beginning of the year, the metro had nearly 5,000 units underway and another 19,100 units in planning and permitting stages, with development activity clustered in the northern submarkets and near the urban core.