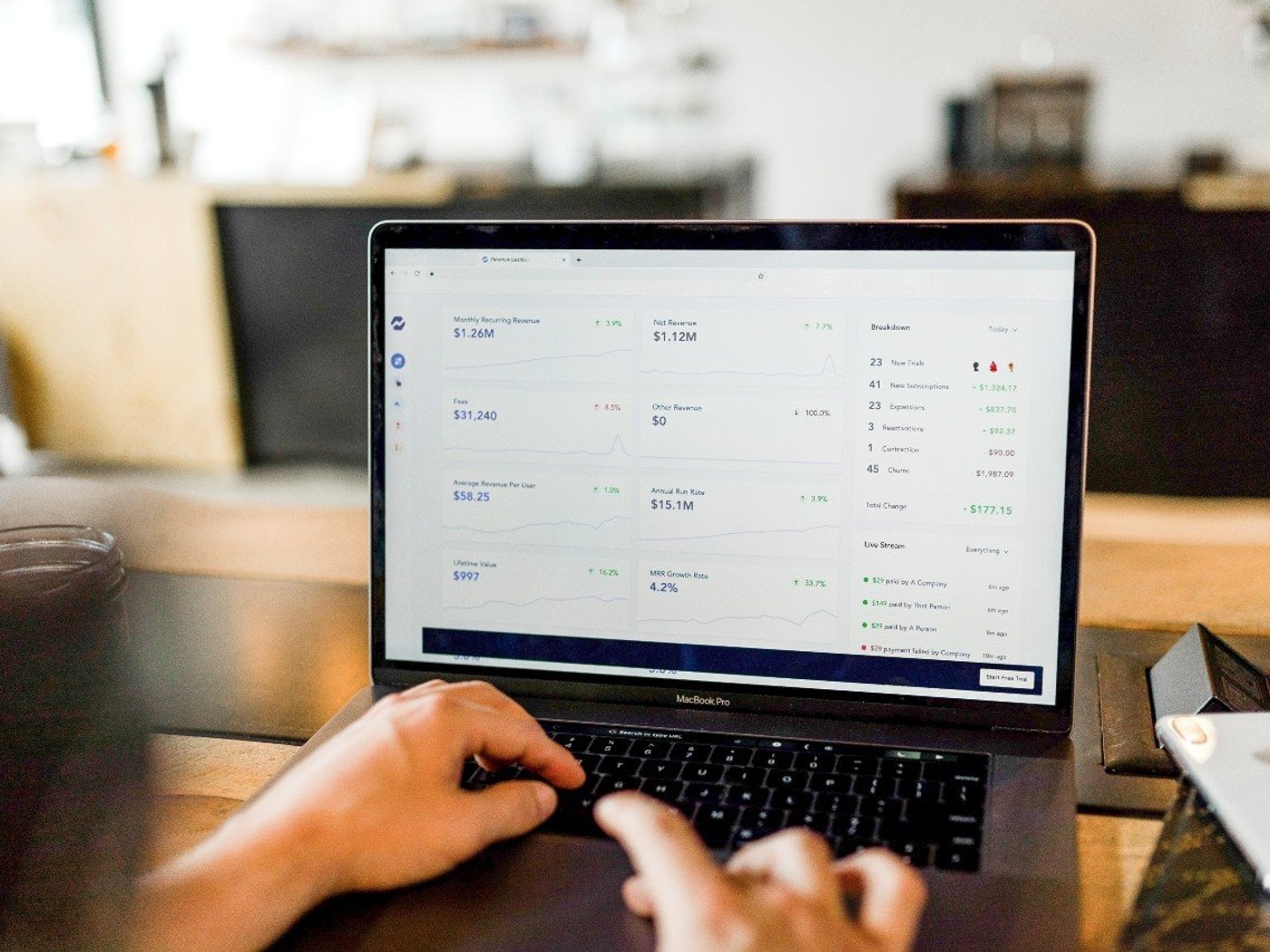 Image by Austin Distel from Unsplash

Following record mortgage rate growth in 2022, Freddie Mac®’s second quarter Apartment Investment Market Index (AIMI) showed that it’s becoming increasingly difficult to find attractive investment opportunities across the U.S., with AIMI falling on both a quarterly and annual basis. However, data from Janover, a CRE platform for connecting borrowers and lenders, revealed that demand for multifamily loans remained robust in the first eight months of 2022.

Year-to-date through August, Janover received more than $25.5 billion in multifamily loan inquiries, with demand for construction financing representing 47% of all requests, followed by inquiries for acquisitions at 40% and refinances at 12%. This trend held throughout every month with slight variations in proportions.

Demand for Construction Loans Shoots Up

The spike in demand for construction loans is not surprising given the solid multifamily fundamentals sustained by the substantial and continuously growing need for rental homes. With interest rate hikes and market instability, more and more people are reconsidering buying a home, choosing to continue renting instead.

Additionally, the U.S. currently has a housing shortage of 600,000 apartment homes, according to a recent study released by the National Multifamily Housing Council and the National Housing Association. Overall, the country needs to build roughly 4.3 million apartments by 2035 to mitigate the housing shortage and meet future demand.

Despite high construction costs — due to supply chain disruptions, labor shortages, and pandemic-driven restrictions  — commercial and multifamily construction starts increased by 18% year-to-date through July in the top 20 metro areas across the country, according to research from Dodge Construction Network.

Although CBRE predicted construction costs to increase by 14.1% year-over-year by the end of 2022, falling lumber prices could indicate that material costs may soon begin to normalize, further increasing developer appetite for new projects.

At the end of August, lumber prices stood at $465 per thousand board feet, reaching a new low in 2022, according to insights from Builder. This is slightly higher than the $407 at the beginning of 2020, but significantly below the record high of $1,670 in May 2021, an article from Barron’s noted. If material costs continue to normalize, demand for construction loans should stay high in the coming months, with slight fluctuations due to seasonality.

One notable deal Janover closed this year is a $27.3 million loan for a multifamily property with 53 existing units, and another 53 apartments under construction in Boca Raton, Fla. Janover worked with the sponsor to refinance the existing debt of $7.6 million and provided $19.7 million for the second phase of the development, all under one loan.

Although the deal closed with favorable terms for the borrower, securing the loan package was rather challenging due to the current economic conditions and the sponsor’s lack of liquidity, Beattie detailed. “This higher rate meant that the interest reserve had to be increased, making the no cash in scenario even harder to fit for the borrower. However, we were able to make the numbers work with quite a bit of effort,” he concluded.

Refinance: A Shift to a Longer-Term Investment Strategy

While deals continue to pencil out, both buyers and sellers have to adjust their expectations and shift their investment strategies accordingly. In a volatile market, focusing on the longer-term horizon is an appropriate strategy for investors — and it’s healthy for the markets.

To protect properties against current and future economic uncertainties, borrowers have hurried to swap their floating rate loans with fixed rate ones. Janover found that refinancing demand saw a 99%-uptick in February over January, whit this year’s refinance inquiries peaking in May, accounting for more than half a billion dollars or 16% of total requests.

However, the sudden rush to refinance loans has blown the cost of swapping from floating to fixed rate out of proportion. Mirroring this trend, Janover data revealed that inquiries for refinances fell by 50.1% in June from May and remained in that range in the following months.

Lenders have also tightened underwriting standards and are focused on near-term maturities and whether their borrowers will be able to refinance those loans under the current economic conditions.

This will depend greatly on rent and cash flow, which means that property types in high demand, including multifamily, will most likely have a less stressful time ahead. And stabilized properties will remain a safer bet over transitional ones.

As buyers and sellers learn to navigate the new economic conditions and market dynamics, deal volume will undoubtedly moderate in the near term. Investor sentiment will likely vary across the sectors, but multifamily is bound to remain a safe haven compared to other asset types.

Multifamily markets with steady rent increases driven by positive demographic and employment trends are expected to see the most activity, both in terms of transactions and new development. Nonetheless, investors will likely embrace the flight-to-quality strategy, as cap rates are expected to rise at a faster pace for Class B and C assets, resulting in less accommodative financing for value-add deals, CBRE research noted.

Looking at Janover’s proprietary lending data, it is clear that borrower sentiment is deeply impacted by current economic and macro-financial conditions, causing some investors to pause and others to move ahead at a faster pace. “The hope is that inflation will tamper, and the Fed will begin lowering interest rates towards the end of the year and into 2023. This will ultimately result in higher achievable leverage on bridge, construction, and permanent financing,” Beattie said.