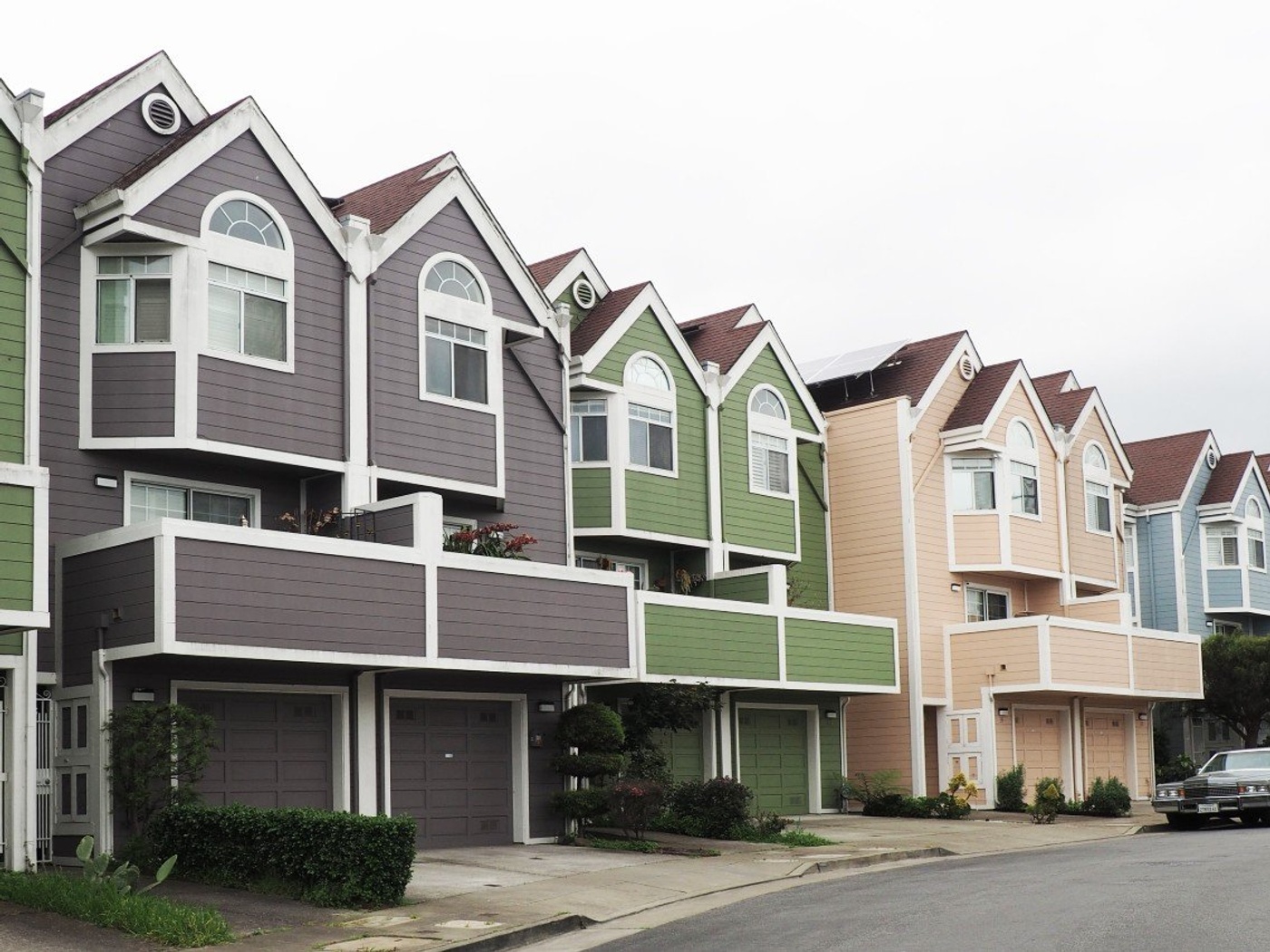 Image by Markus Lenk from Unsplash.

The rise of flexible work options, the desire for more space, and skyrocketing home prices have fueled insatiable demand for single-family build-to-rent housing across the country, specifically among aging Millennials ready for household formation. With most individuals in this cohort still burdened with student debt and with rising mortgage rates, renting remains a more favorable option for many. Single-family rental homes can provide the perks and amenities of a mortgaged home without long-term financial burdens.

Millennials have been the largest generation in the U.S. since 2019, with around 72.1 million individuals born between 1981 and 1996, according to Pew Research Center. People aged between 34 and 44 years are expected to double over the next five years, ensuring demand for built-to-rent homes, Green Street research highlighted.

While build-to-rent single-family homes are gaining popularity across the entire U.S., markets in the Southeast and Southwest, or the so-called Sun Belt, are more favored among developers. This is not surprising, given the region’s strong population growth and economic expansion fueled mostly by Millennials looking for less dense and more affordable cities.

According to Green Street, the Sun Belt metros have a disproportionate share of single-family rental portfolios. The research firm discovered that companies specializing in single-family rental homes own the most properties in Georgia (5.1%), Florida (4.2%), Arizona (3.7%), Nevada (3.3%), and North Carolina (3%).

Investment activity in the sector accelerated in 2021, with the highest sales velocity recorded in the fourth quarter, when total properties sold nearly eclipsed the whole of 2020, according to Northmarq research. The transaction volume amounted to roughly $2.3 billion in 2021, more than double the amount recorded the year before.

Investment has moderated in the sector through the first quarter of 2022, which is not surprising considering high inflation and increasing interest rates. According to Northmarq, some of the drop in transaction volume is seasonal, as sales velocity tends to peak toward the end of the year.