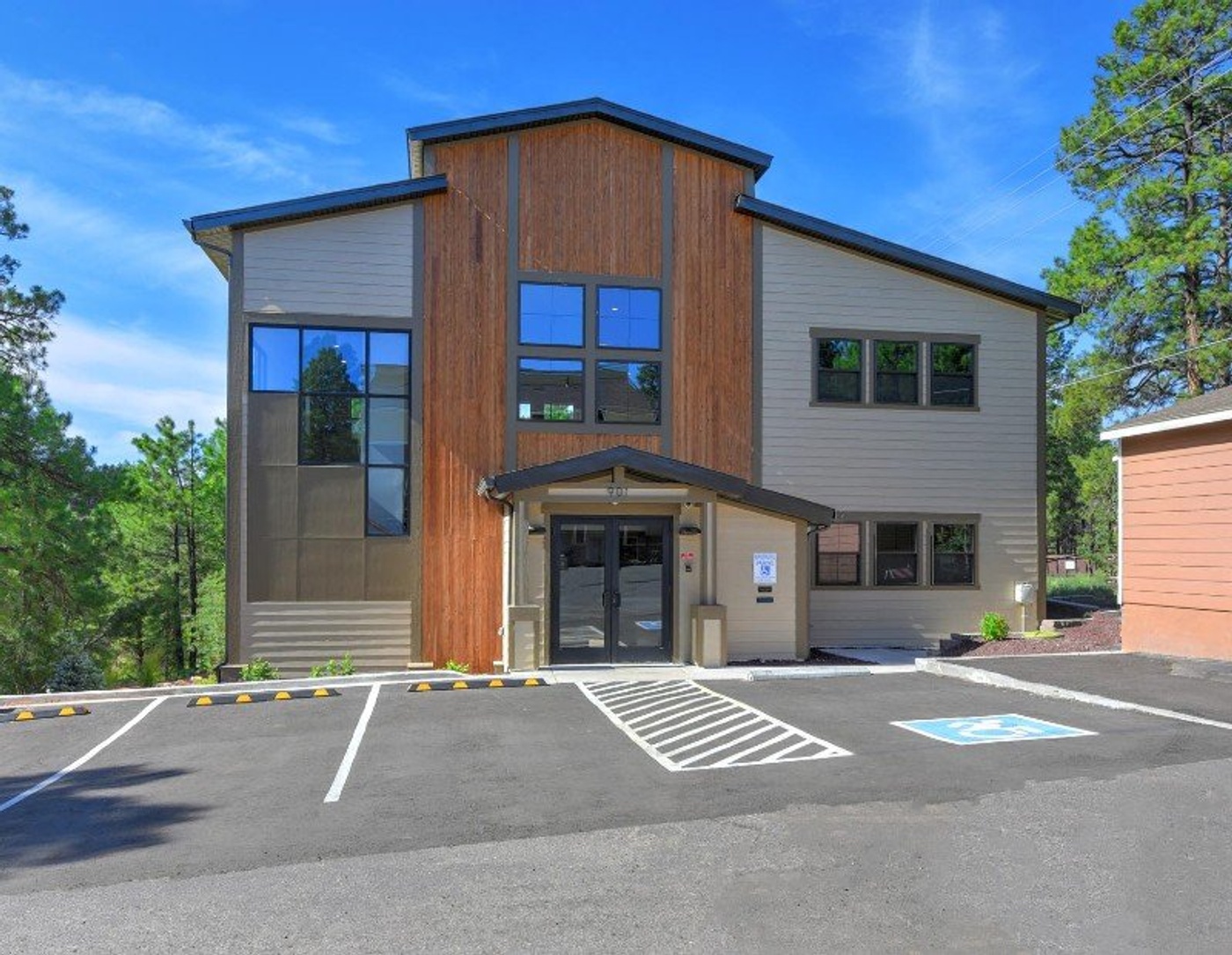 Coastal Ridge will manage the community at 901 S. O’Leary St., less than a mile from the NAU campus. The property encompasses a mix of studio, two- and four-bedroom units ranging between 405 and 1,200 square feet. Community amenities include covered parking, a clubhouse with a fireplace, a fitness center, and a study area.

Driven by Arizona’s strong population growth, Flagstaff has become a solid market to invest in. As of Fall 2021, Northern Arizona University had a total of 28,718 enrolled students, with 21,248 at the Flagstaff campus, as reported by the institution. Annual rent growth at NAU was up 10.3% as of March, while bedrooms under construction accounted for 2.6% of enrollment, according to Yardi Matrix data.